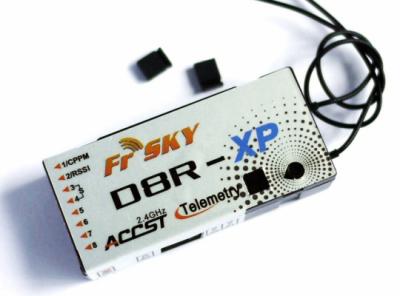 3)  When side port pins of A1 and X are connected by the jumper A1 will change from external analog telemetry port to internal built-in battery voltage sensor;

All files relating to the D8R-XP 8 Channel 2.4ghz Receiver including manuals and firmware updates can be found here: