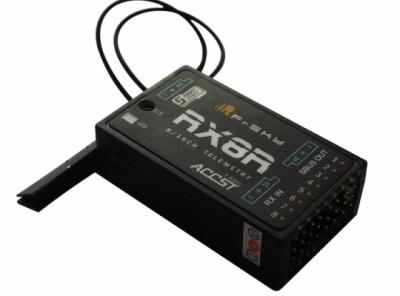 All files relating to the RX8R Redundancy Bus Receiver including manuals and firmware updates can be found here: