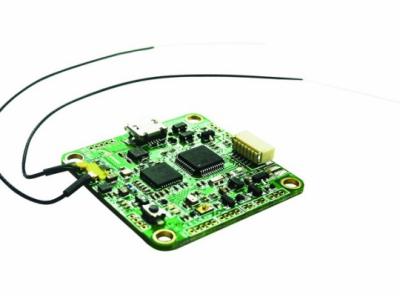 Configuration of F3EVO:
Because the XM+ receiver receive the commands of Remote Control and send to F3EVO by SBUS(16CH, 8CH is
RSSI) to UART2 Rx of F3EVO, we need set the appropriate settings on the Configurator tool.
1. In the ports, set the UART2 to be Serial RX.
2. In the Configuration, set the Receiver Mode to be RX_SERIAL and Serial Receiver Provider to be SBUS, and
disable the RSSI_ADC Analog RSSI input.
3. In the Receiver, set the RSSI Channel to be 8.
For other configurations, please refer to the Cleanflight/Betaflight.

All files relating to the XMPF3E F3EVO Flight Controller with built-In XM+ Receiver including manuals and firmware updates can be found here: